From the very beginning we aim to gain the trust of our customers.
Newlanston attaches great importance to close co-operation with our customers to ensure the high level of quality and service always.

We focus on developing high-quality products for top-end markets. Look at the new > 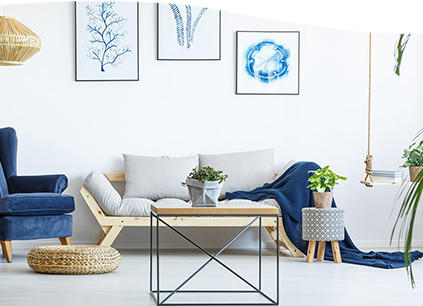 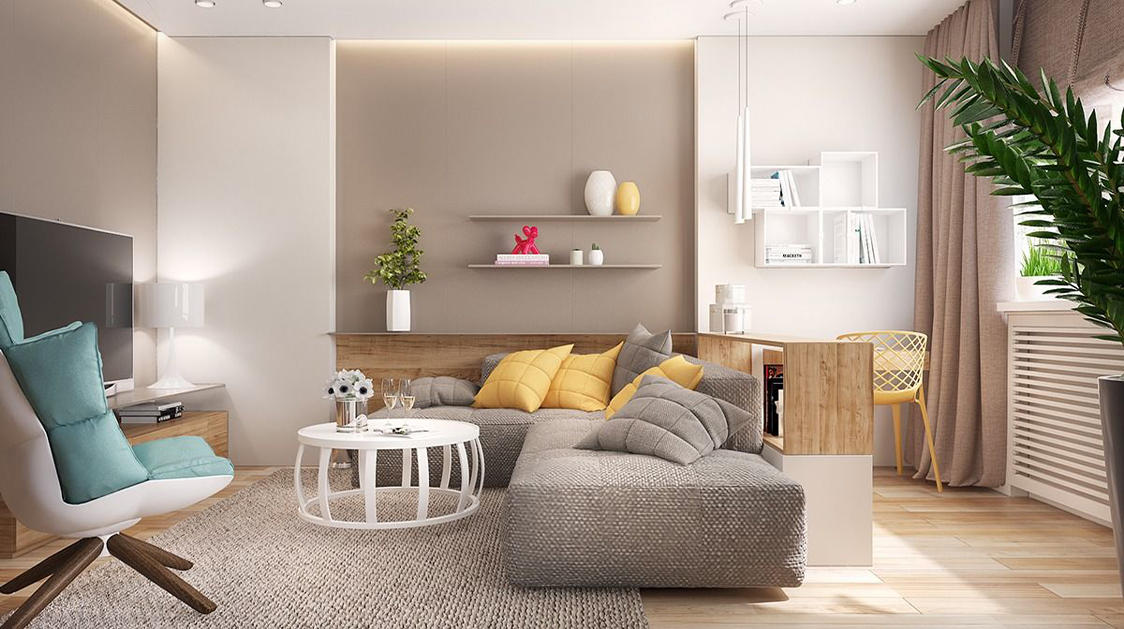 The theme of this procurement festival is "Let the world understand Xianghe, let Xianghe reach out to the world", with the slogan "Consolidating homes, enjoying life", and "creating an ecological Xianghe, an industrial Xianghe and a quality Xianghe" as a general objective. The Tianjin-Hebei Coordinated Development Strategy is an opportunity to further promote the "Building China's Furniture Capital" development strategy. It is to enhance the influence and influence of China's furniture capital and use the exhibition economy to stimulate the rapid development of Xianghe's economy.

President Zhu Changling delivered a speech at the opening ceremony. He briefly introduced the overall situation of the current development of my country's furniture industry and congratulated the holding of the "Fifth Xianghe International Furniture Purchasing Cultural Festival". President Zhu expressed the hope that Xianghe will continue to play to its own advantages and promote the overall development of the regional furniture industry through the organization of the cultural festival, and further contribute to healthy and sustainable development. of the national furniture industry under the new normal.

Zhang Chunsheng, deputy mayor of Langfang City, and Li Fengjie, president of the Hebei Furniture Association, also gave speeches. They congratulated the cultural festival and expressed their hopes for its future development.

Holding this cultural festival has played a positive role in comprehensively promoting the development process of the furniture industry industrial cluster, highlighting the development characteristics of the local furniture industry, boosting prosperity of the regional economy and the strengthening of the power of influence of the industrial cluster.

At present, China Furniture Association and Xianghe County Government have jointly held the "Xianghe International Furniture Culture Festival" in Xianghe for five consecutive years, building a professional platform furniture international cultural exchange for industry colleagues, improving and expanding the furniture industry chain, and enriching the cultural connotation of the furniture industry, got a good response inside and outside the industry, accelerating the pace of domestic and global expansion of Xianghe Furniture.

In the future, under the strategic background of the Beijing-Tianjin-Hebei coordinated development, the Xianghe International Furniture Cultural Festival will play a more prominent role, enhance the influence and influence of Xianghe and the Chinese cluster. furniture industry, and will allow the rapid development of the regional economy.
PREV：Rapid detection of formaldehyde to create an eco-friendly home for you
NEXT：No next article